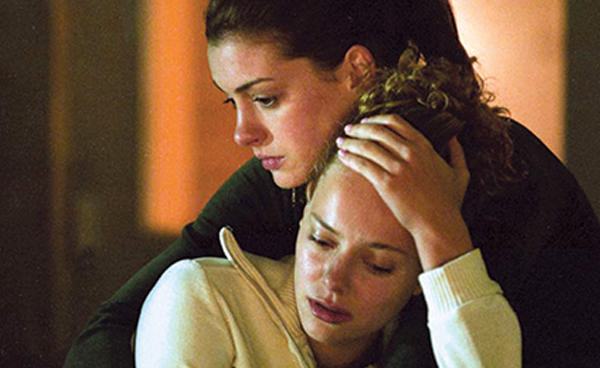 In HAVOC, Hathaway plays Allison, an affluent girl from Los Angeles’ wealthy Pacific Palisades suburb who, bored with her safe suburban existence, becomes increasingly fascinated with street lifestyle and hip-hop culture. Joined by her best friend Emily (Phillips), the two girls are inspired to imitate the “gangsta” lifestyle, but they soon run into trouble when they befriend an East LA gang led by Hector (Rodriguez). Allison finds herself emotionally and romantically drawn to Hector, even though it is increasingly clear that their worlds will never be compatible. As Allison and Emily’s lives of luxury and privilege spiral into a dark storm of violence and desperation, the girls quickly learn that even innocent actions can have serious consequences.

This music-driven tale is a searing vision of teen culture as it clashes with the real world of urban gangsters. Compelling, contemporary and ultimately tragic, HAVOC is an edgy, unrelenting look at teen culture in today’s world.