Once Upon A Time In The Hamptons 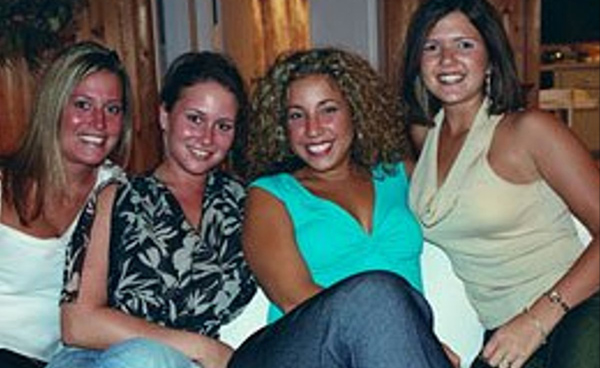 This two-part TV documentary is the handiwork of Oscar-winning filmmaker Barbara Kopple (Harlan County USA). shot between Memorial Day and Labor Day of 2001, the program chronicles the residents and visitors of the Hamptons, New York’s ritziest (and most celebrity-studded) resort community. Highlights include the annual Steeplechase; a “going the rounds” session with an aspiring singer; a young woman’s efforts to land an eligible (and, one assumes wealthy) bachelor; an elaborate wedding equally elaborate funeral; and a school-auditorium piano recital by local resident Billy Joel. Other famous faces making cameo appearances are Alec Baldwin, Christie Brinkley, and Sean “P-Diddy” Combs. The TV version of the Hamptons was shown in two two-hour installments by ABC on June 2 and 3, 2002.By Hal Erickson