A Conversation with Gregory Peck 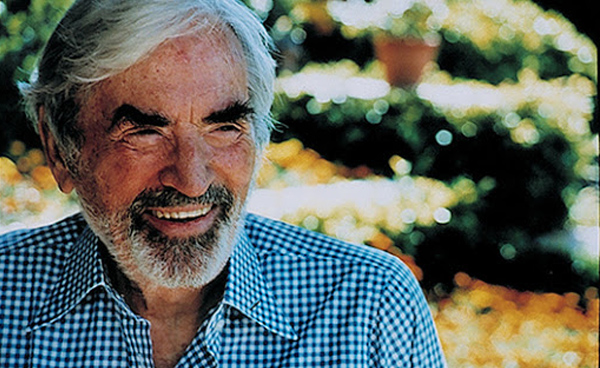 Legendary actor gregory peck, renowned for his integrity, both on and off screen” over a stellar six-decade career, is the subject of this intimate portrait directed by Oscar-winning filmmaker Barbara Kopple.  Unforgettable in classic films like Roman Holiday, Gentleman’s Agreement, and the Guns of Navarone, Peck is perhaps most beloved for his Oscar-winning portrayal of Atticus Finch in To Kill a Mockingbird. Now in his eighties and still strikingly handsome, he performs in a one-man retrospective stage show marked by keen wit, lively storytelling and gracious sense of humor. Kopple follows Peck from the stage into his home and across the globe, weaving film clips, still photographs, and home-movie footage, into a profile of an American icon as he’s never before been seen. Some of the extraordinary moments: the birth of a grandson, dinner with French president and person friend Jacques Chirac, a moving recollection of Audrey Hepburn, a hilarious reaction to a fan’s question about whether Sofia Loren was really naked in a famous shower scene. Co-produced by Peck’s daughter Cecilia, this beautiful and highly personal film will move you to laughter and to tears. What’s more, A Conversation with Gregory Peck will inspire you.