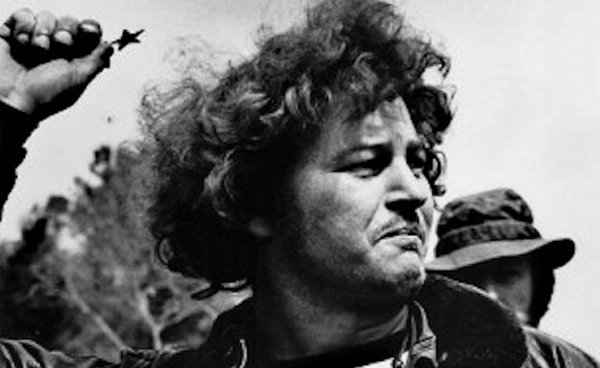 Winter Soldier is a documentary chronicle of the extraordinary Winter Soldier Investigation conducted by the Vietnam Veterans Against the War (VVAW) in Detroit during the winter of 1971. Veterans from all branches of the US military came from across the country to speak out about the atrocities they had committed and witnessed while stationed in Vietnam.Recognizing the urgency and historical importance of the investigation, a remarkable group of independent filmmakers came together to document the veterans’ testimonies. Calling themselves Winterfilm, their collective included Fred Aronow, Nancy Baker, Rhetta Barron, Robert Fiore, David Gillis, David Grubin, Barbara Jarvis, Barbara Kopple, Michael Lesser, Lee Osborne, Lucy Massie Phenix, Roger Phenix, Benay Rubebstein, and Michael Weil.

Over the course of four days and nights, using docated equipment and film stock, the Winterfilm members shot footage of more than 125 veterans (including a very young John Kerry). These men, who represented every major combat unit that saw action in Vietnam, gave eyewitness testimony to war cries and atrocities they either participated in or witnessed. Members of the collective next spent eight months editing the raw footage from the hearings together with film clips and snapshots from Vietnam into the 95-minute feature documentary Winter Soldier. Because the proceedings went virtually unreported by the media, Winter Soldier is the only audiovisual record of this historic turning point in American History.

100 minutes. 16mm. Color.
A film by The Winter Soldier Collective